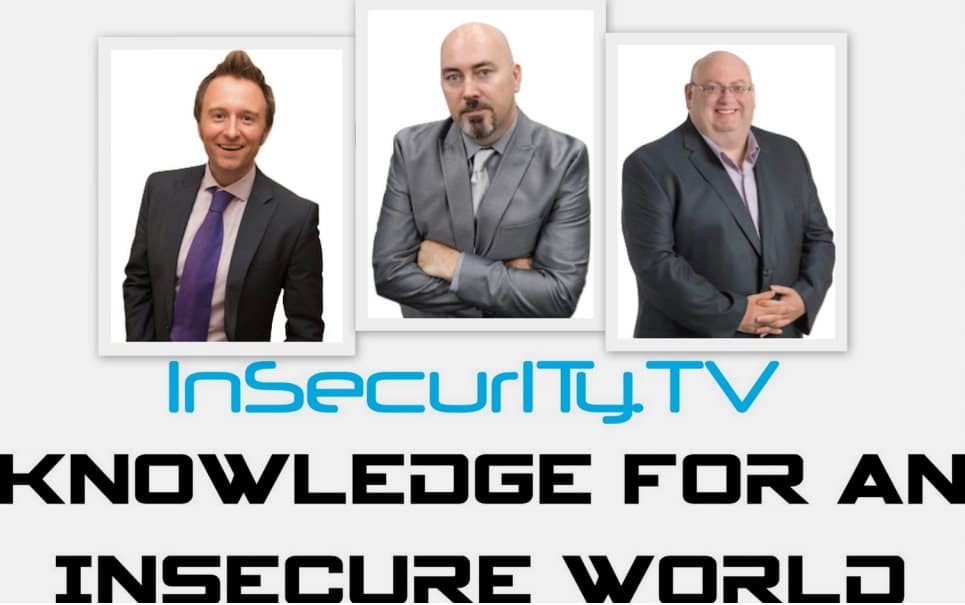 The RCH (digital) TV Network, has announced its list of network shows scheduled for a January 21st launch.

Among those shows announced is a new very informative technology program by Nashville Computer’s own Managing Partner, Charles Henson. Henson is joined by fellow IT experts, David Rudduck from Gold Coast, Australia and Scott Beck from New Brunswick, Canada. The trio founded InSecurITy TV with the purpose of educating the masses on technology insecurities in plain easy to understand English. Of the programming Henson said, “Our mission is to teach people what dangers lie within the devices that are all around us and how to prevent each of them from becoming the next victim. We live in a technology world that is connected and woven together through wireless signals that are as invisible as the air we breath. There are dangers lurking all around us and we should not trust everything that we see. Our mission is to make Internet Security common sense and common place. Come join us and we'll show you just how dangerous the Internet really is!”

The RCH TV Network show lineup includes really cool humans from all walks of life from comedians to wellness experts.