Are You Betting The Farm Your Backups Are Safe? 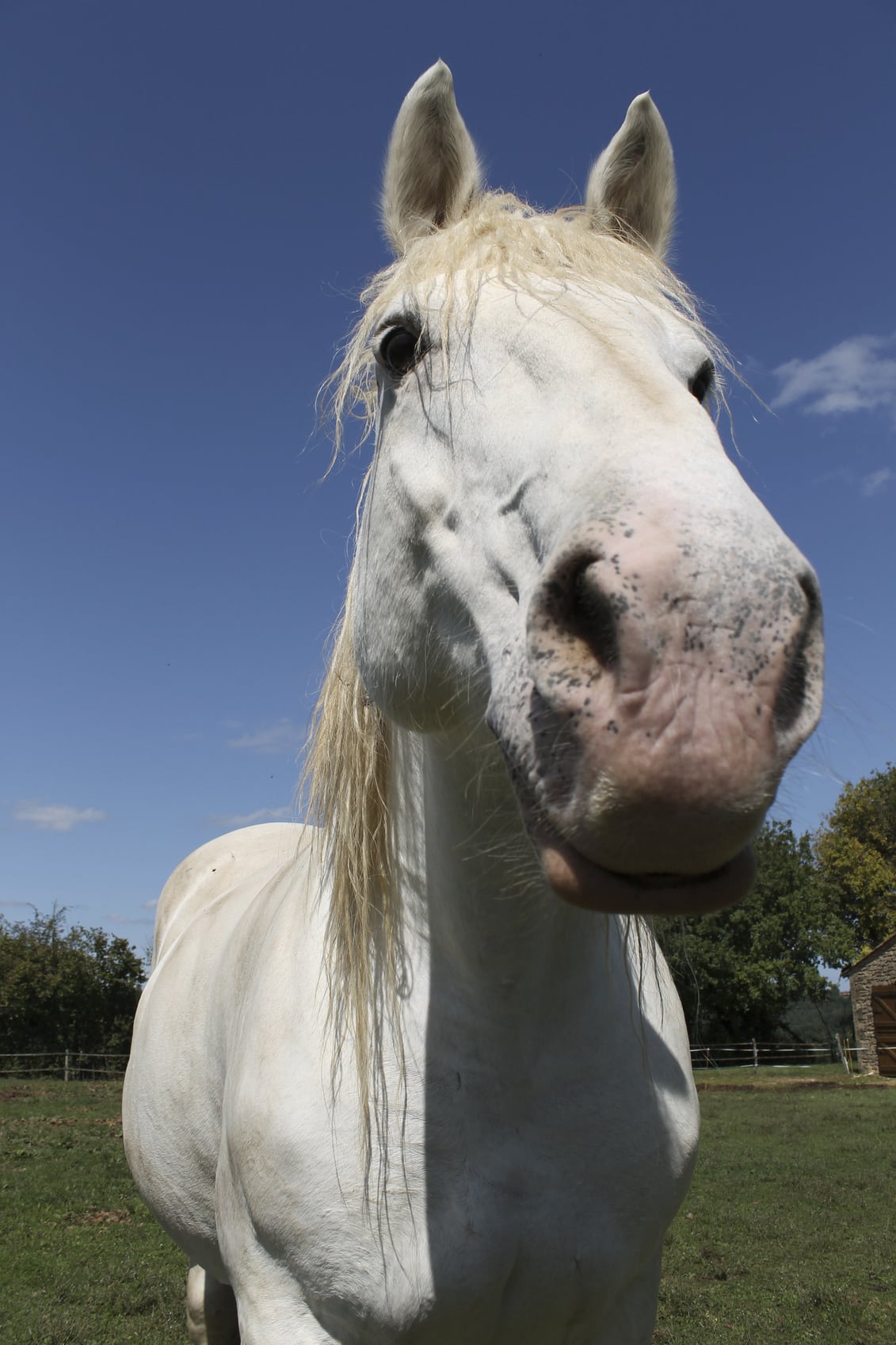 It’s only natural that when you hear of a disaster you think it couldn’t happen to you.

That’s why, even though we’re told constantly that we should diligently maintain a working backup recovery system because all our company’s data could be lost in an instant, we tend to brush off the advice. Yet disasters do happen when you least expect them, and they can happen to anyone. So to illustrate the importance of staying on top of your data recovery system, here are three tales of “data gone wrong.” After all, there’s nothing quite like a good horror story to inspire action!

A rogue command in their system had started wiping out data. No problem, the team thought, as they pulled out the backups. Unfortunately, the backups were bad and only had data from 10 months ago.

Luckily, one of the project leaders who’d just had a baby had recently asked to have a copy of the film installed at her house. So they drove to her house and escorted her computer back to the studios “like an Egyptian Pharoah.” And as we now know, Toy Story 2 was saved.

Moral: It’s not enough to simply run backups. You need to periodically check to make sure the data is actually getting backed up and nothing is corrupted.

In 2010, Zurich Insurance announced it had lost a backup tape containing confidential data from 46,000 customer records as it was being transferred from one site to another. To make matters worse, it was later revealed that it took a full year for their headquarters to learn that the tape was missing.

While there was no evidence that the data had fallen into the wrong hands, it was not encrypted and therefore easily accessible by anyone in possession of the tape. The company was slapped with a £2.3 million fine from the British Financial Services Authority.

Why MegaPetCo Closed Their Doors

The fast-growing set of chain stores MegaPetCo had refused to upgrade their IT system to one that could handle their needs. One day a systems developer accidentally programmed a query that wiped out their entire database. All of a sudden, operations ground to a halt; from sales to payroll to purchasing and reporting, everything had been tied into that one database. And no backup.

They tried to sue their ISP, but between recommendations to upgrade and failure to do so, the lawsuit was dropped. Three months later, MegaPetCo filed for bankruptcy.

Moral: Backups may seem like a low priority, or even an unnecessary expense. Yet surely there is data that if lost would cost your company dearly. And when you compare the cost of replacement to the relatively minor expense of keeping good backups, the choice is clear.

Why Take A Chance That Your Backups Are Safe?
An On-site Security Consultation Will Help You Know For Sure!

The effects of a data disaster run the gamut from minor annoyance to a death knell for the organization it happens to. We don’t want that for you. That’s why until August 31st we’re offering a complimentary On-site Security Consultation to companies here in the Nashville area.

At no charge, our data security specialist will come on-site to talk to you about your current data backup and security procedures and determine whether your current system can guarantee you a fast, safe and full recovery of your data.

Depending on what we find, we’ll either give you a clean bill of health or reveal gaps in your data backup system that could prove catastrophic. Then, if appropriate, we’ll provide you with an action plan for further securing your data with our Business Continuity Solutions.

Call 615-645-1144 TODAY and let’s make sure your company isn’t betting the farm on a flawed recovery system.