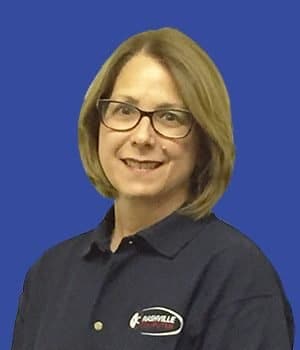 Terry is Nashville Computer’s favorite bookkeeper! She has been in bookkeeping for over 25 years, and with our team since 2015. We are so glad she’s here! Her favorite part of the job is interacting with people, and the three words she would use to describe NCI are integrity, teamwork, and sincerity. Terry’s favorite aspect of NCI is her chance to learn and working with great people.

Originally from Naples, FL, Terry now lives in Columbia, TN. She and her husband, Jeff, have two grown boys, 2 daughters-in-law, and three wonderful grandchildren (plus 3 grandpups)! When she’s not in the office, Terry enjoys traveling, tending to her flower garden, trying new recipes, and (mostly) spending time with her children and grandchildren. Her favorite vacation she’s taken to date was to Hawaii, and her dream vacation is a river cruise to Prince Edward Island and Nova Scotia! We are grateful that Terry is on our team, and hope you enjoyed getting to know a bit more about her. 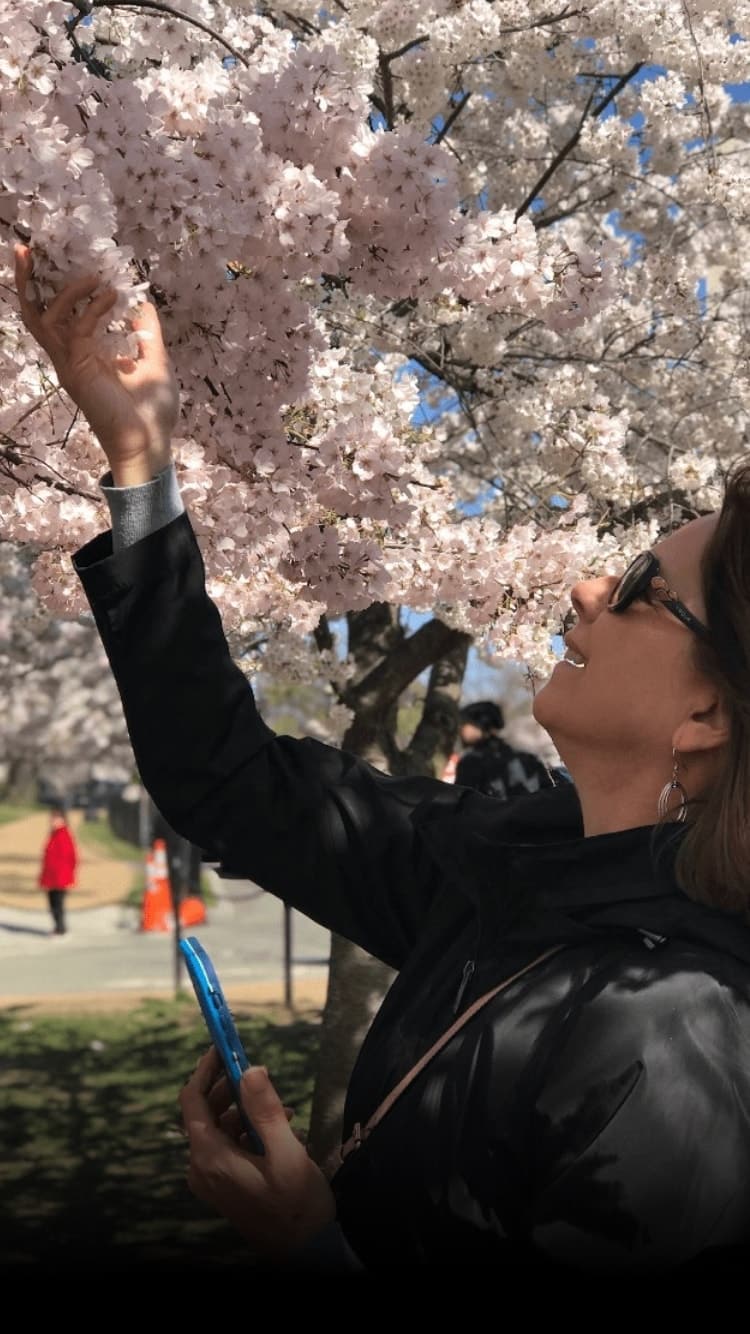 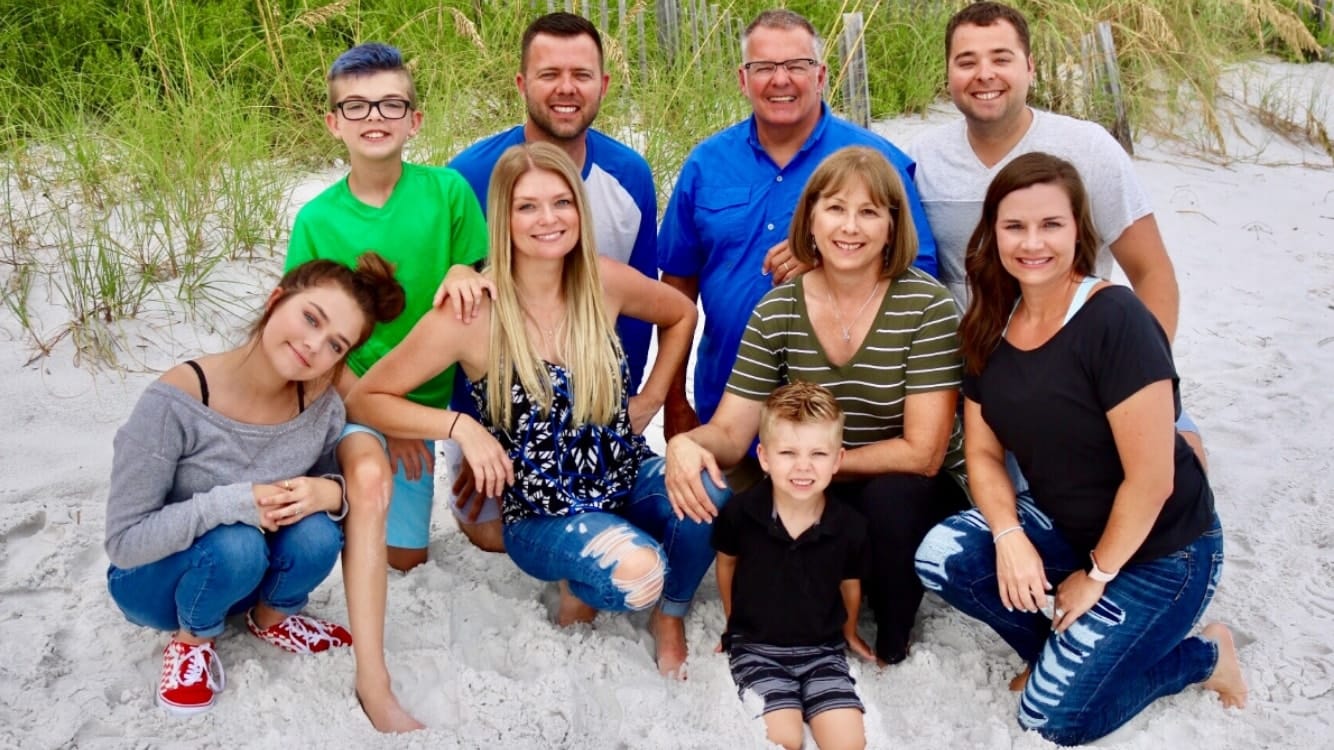 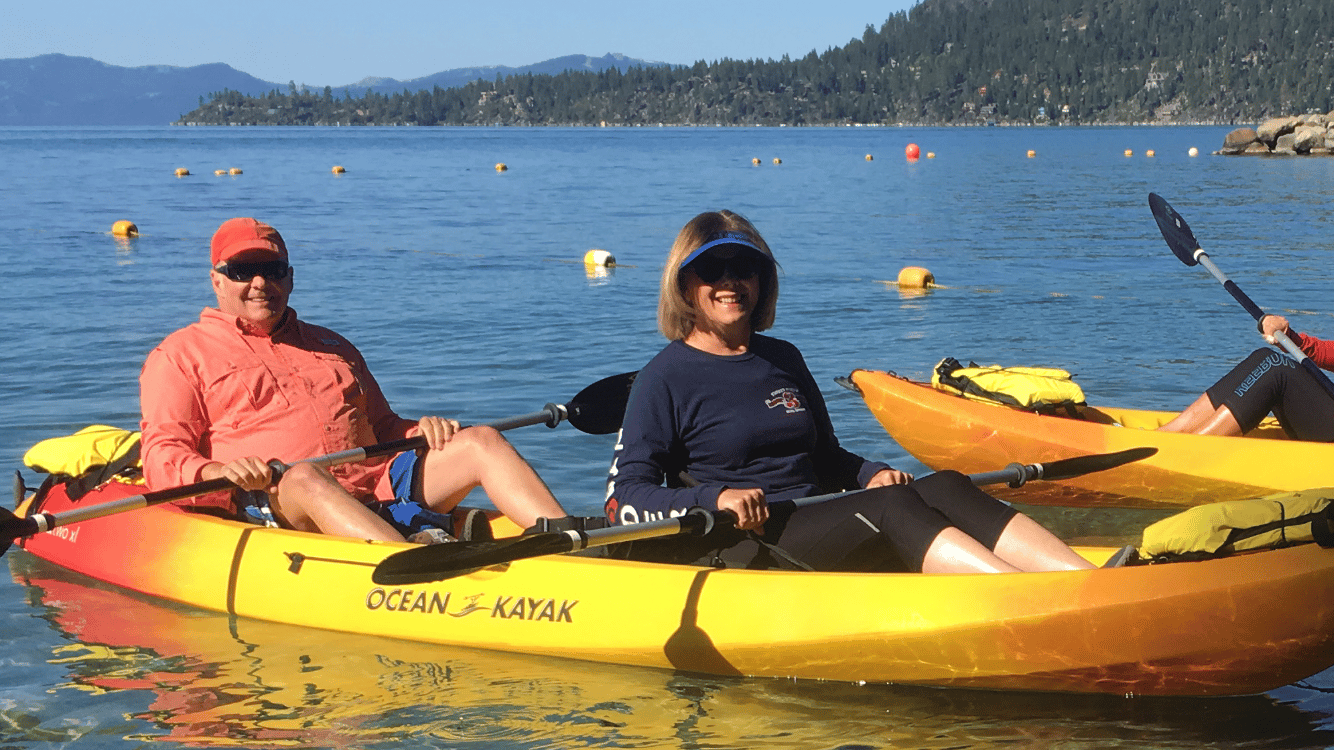