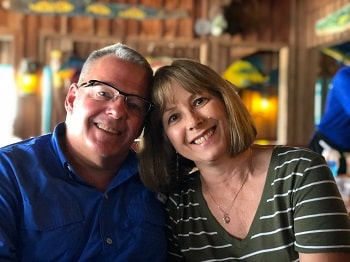 Terry is Nashville Computer’s favorite bookkeeper! She may be our only bookkeeper, but we’re sure that if there were multiple that she would still be everyone’s favorite. She has been in bookkeeping for over 25 years, and with our team since 2015. We are so glad she’s here! Her favorite part of the job is interacting with people, and the three words she would use to describe NCI are integrity, teamwork, and sincerity. Terry’s favorite aspect of NCI is her chance to learn and working with great people

Originally from Naples, FL, Terry now lives in Columbia, TN. She and her husband, Jeff, have two grown boys, 2 daughters-in-law, and three wonderful grandchildren! When she’s not in the office, Terry enjoys traveling, tending to her flower garden, trying new recipes, and (mostly) spending time with her children and grandchildren. She always looks forward to vacation opportunities with the whole family, and this past summer they were all able to go to the beach together!