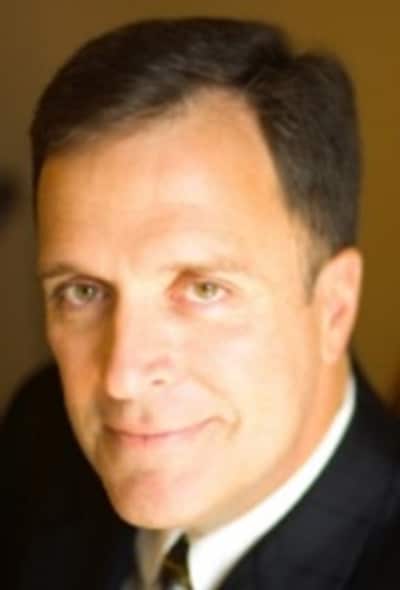 Dealing With The Dark Side of Social Media

Social media has become a true amplifier, permeating every nook and cranny of the web, giving a megaphone to those who might have previously found themselves voiceless.

While I generally believe that the proliferation of the social web is a good thing, it does have a dark side that is difficult, if not impossible, to ignore.

I was reminded of this recently when an unscrupulous competitor accused me and my friend Larry Winget of an ugly racial slur. While it was totally fabricated, this person willfully resorted to defamation of character to defend his indefensible behavior.

It’s easy to get mad, get on your computer and allow emotions to run amok. And that can come back to bite you. Yet there are times you shouldn’t acquiesce to digital bullies. You need to take a stand.

Here are a few tips on how to keep your social media actions in check, and how to react to others who just can’t seem to control theirs:

How do I think through my social media actions in a heated moment?

If you wouldn’t say it to your grandmother, don’t write it on Twitter. It feels good to blast an opponent, but such outbursts can easily be used against you.

Remember that everything you say or do on the web is archived. Consider everything you write on the Internet to be permanent. Trolls may delete their comments, but they still leave a trail.

Still debating saying it? Sleep on it. If you really feel the need to say something that might be taken the wrong way, consider sitting on it overnight. Waiting until the next day will rarely hurt your point, and it may save huge amounts of embarrassment.

If you do say it…make sure you feel you could defend it in a court of law. Falsely accusing someone of something is a big deal, and the repercussions could amplify beyond your original intentions.

How do I react when I am targeted on social media?

Grab screenshots. If someone truly is going after you, the first move is to gather evidence. Make sure you have copies. Odds are that they will quickly realize what they have done and will try to erase their trail, so the best thing you can do is make sure you have a copy on hand.

Report them. Twitter, LinkedIn, Facebook and most other platforms have guards against those who harass others. Don’t hesitate to put in a report – that’s why those guards are there!

Remember that the truth is your best defense. As someone who has been egregiously accused of something I did not do, I took solace in the fact that I was innocent, and as such the accusation cruelly asserted could never be proven.

We live in a world where unscrupulous people have migrated to online communities and live among the rest of us. I hope you never have to use the above actions, but when you do, I hope they serve you well.

Mark Sanborn, CSP, CPAE, is president of Sanborn & Associates, Inc., an idea studio dedicated to developing leaders in business and in life. Mark is an inter-national best-selling author and noted authority on leadership, team-building, customer service and change. Mark is the author of 8 books, including the best seller The Fred Factor: How Passion in Your Work and Life Can Turn the Ordi-nary into the Extraordinary, which has sold more than 1.6 million copies inter-nationally. Learn more about Mark at www.marksanborn.com.